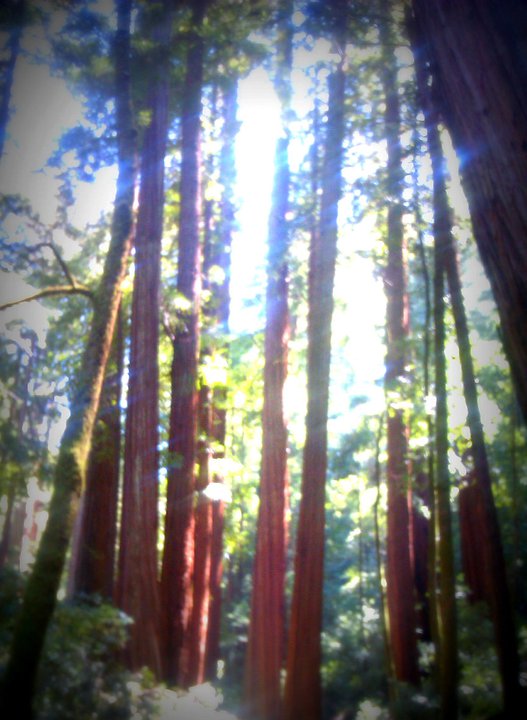 Skyline to the Sea Trail Marathon

Many years ago, I used to be quite an avid runner. I ran regularly with a wild group of fun folks, the Hash House Harriers. Through that group, I ended up meeting Michelle, and we ran quite some number of marathons together. All on dirt, mostly tough courses. I ran a couple without her, and then Kim and I ran a couple. Then I stopped. I did some running in training for some triathlons, but mostly just stopped running for the last 8-9 years.

A few months back, Michelle sent me an email, asking if I’d be interested in running the Skyline to the Sea trail marathon, north of Santa Cruz. I looked at the map, and said “Sure”. I love that area, and it seemed a good excuse to dust off the running shoes.

I intended to train. I really did. But I discovered something – I wasn’t enjoying running much. I mean, it beat sitting around, but I’d rather ride my bike or go kayaking. And so I did. That is, I rode my bike and went kayaking. I kept intending to train, but it just never really happened. Since last November, I probably ran a grand total of perhaps 15 miles. Maybe 18. Cumulatively.

All too soon, it was time for the run. I drove overnight Friday, getting into town at 6 am. Met up with some buddies for a surf kayak session at Moss Landing. Couple hours. Then met Michelle, and her husband and daughter. We walked around Santa Cruz for a bit, got some GF Pizza and Ice Cream, then I headed to my hotel for an attempt at an early night. I had trouble falling asleep.

That night, I looked up the course records for the run. 3:35. Oh. Wow. Marathons like LA and NY regular have winners in the 2 hours and a few minutes time frame, so that indicated a tough, tough course. For most runs, I generally take the course record and double it to figure out what a “respectable” time is. So for LA, it might be 4:20 or so. This would be 7:10. OUCH. Scary. Really scary. That would be one of my slowest marathons ever, if not the slowest. That’s a long time…

Sunday AM, I drove to the finish line, left my car, and hopped on a schoolbus for the 75 minute ride back to the start.

Met up with Michelle, and before long, we were running. The crowd was 300 strong, and since we quickly merged into a narrow hiking path, there was some bustle as people worked out where they fell in the line.

The run was gorgeous, with several significant hill climbs, and lots and lots of downhills. The uphills were predictably tiring, but the downhills were absolutely punishing. I felt pretty good for the first 17-18 miles or so, surprisingly, keeping pace with Michelle and some others. We ran through amazing groves of redwoods, crossed pretty mountain streams, and admired wildflowers and banana slugs. There were some long stretches of rolling single-track trail, through this amazing forest, where I got into a rhythm of running and really, really enjoyed it. I felt like running more. It was good.

At some point a volunteer ranger stopped Michelle and I. We’d missed a turn and were on the wrong trail. He was kind enough to point out our error, and show us a map which pointed out an option for a connector trail. A little longer than the intended course, but it wouldn’t require doubling back. The connector trail was steep and loose, and it was tough going. I’d guess we were around mile 18, so my legs were getting tired, and this trail was steep. My quads were screaming, and this downhill just blew up my legs. Serious pain. By the time we got the bottom,and rejoined the intended trail, my legs were toast. The rest of the run turned into a bit of a death march. I just kept moving, but I was slow. My jogging pace was barely faster than my fast walking pace, and I alternated between the two. The last 6-7 miles felt as hard and long as the first 17-18. The course leveled out, but it didn’t help a lot. I was just plodding along. Keep putting one foot forward,then the next. Repeat. Repeat. I’d tell myself that surely the next turn would be the last. Eventually I came round a corner, and saw an aid station.

I was happy to get a snack, but sad since it surely meant I had a way to go. The worker told me “1.3 miles to go” and I thought to myself, ok, that’s weird, why would you put the aid station so close to the end? But I was overjoyed to hear it, so I didn’t complain. A handful of M&M’s and a quick refill of the water bottle, but I knew I had to keep moving or my legs would shut down. The M&M’s were amazing. Tasted better than food I’ve had a 5 star restaurants.

Eventually, the forest started to open up, and I caught a glimpse of kite boarding kites, and knew I was nearly done. Tried to put on a little speed for the strong finish, but it just wasn’t there. I crossed the finish line. 7:35. According to Michelle’s GPS, we actually did a little of 27 miles with our detour. Slower than I’d hoped. But I finished an amazing tough course. Something most people hike over days, not hours, so I feel OK.

(thanks to Michelle for most of the photos) 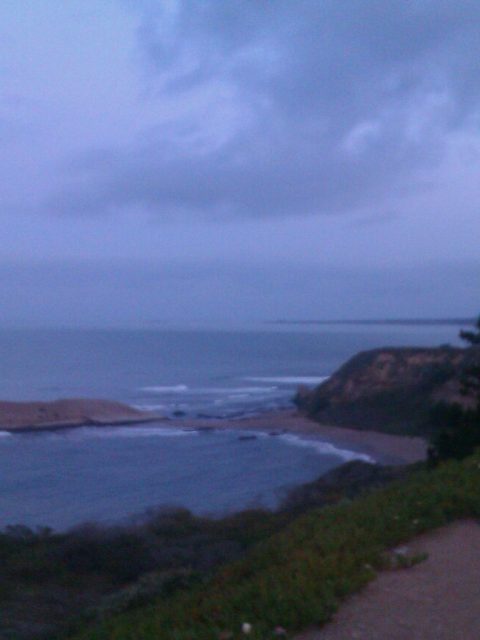 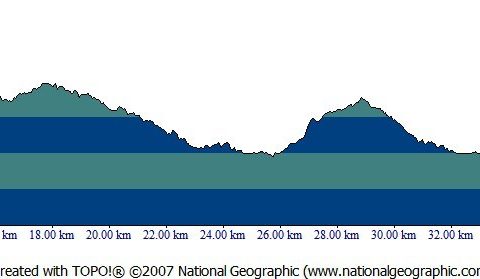 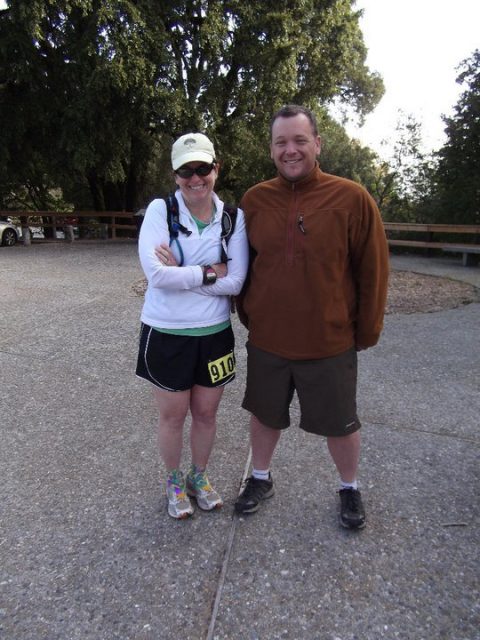 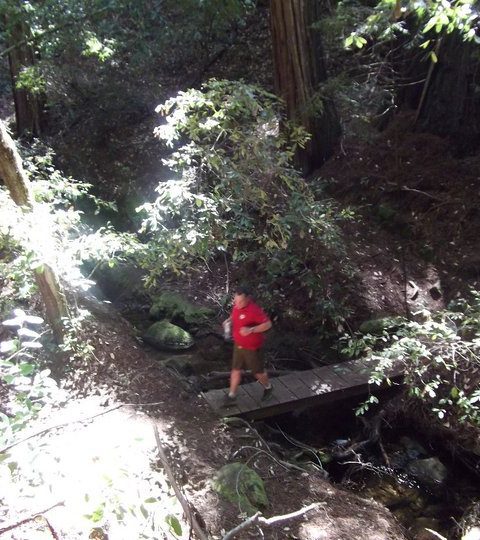 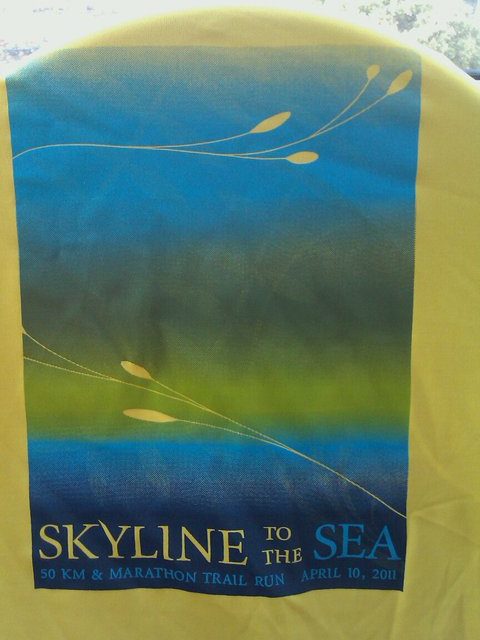 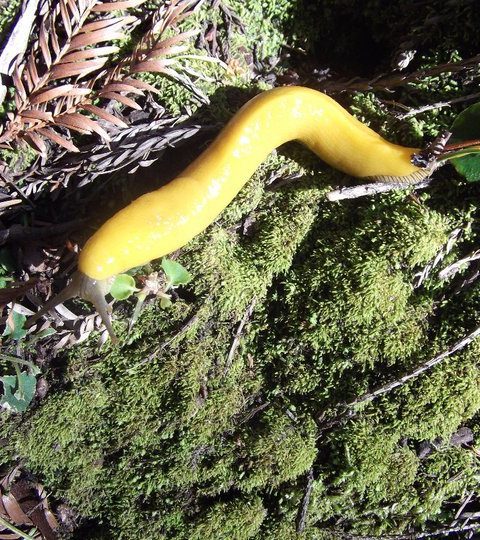 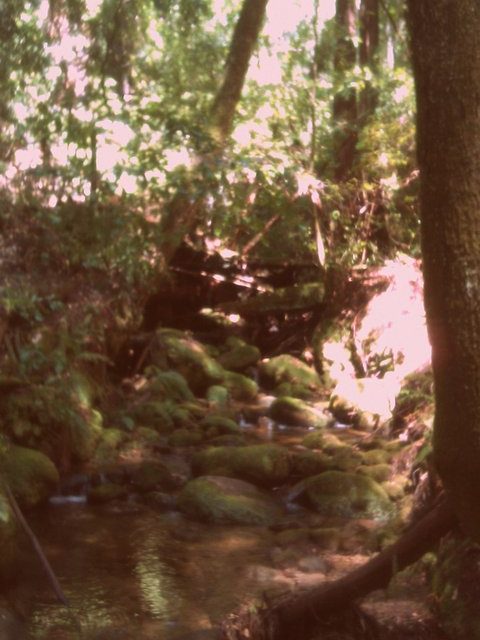 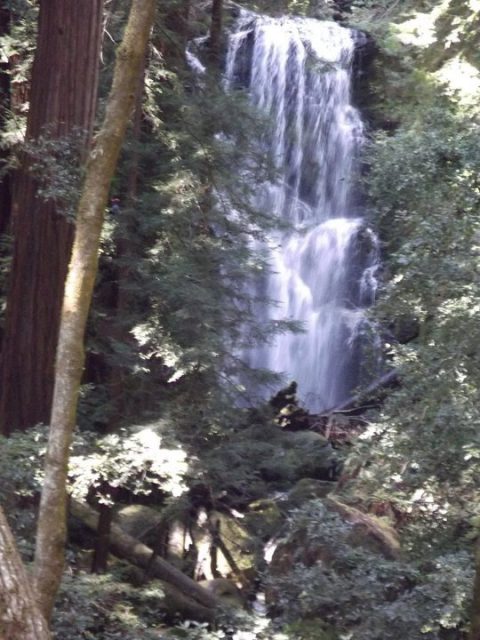 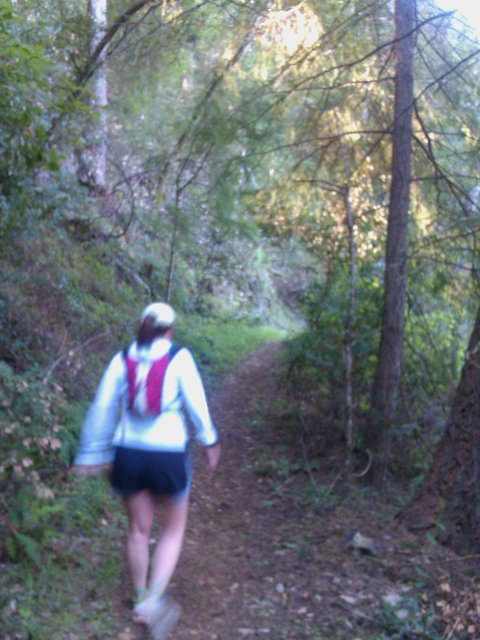 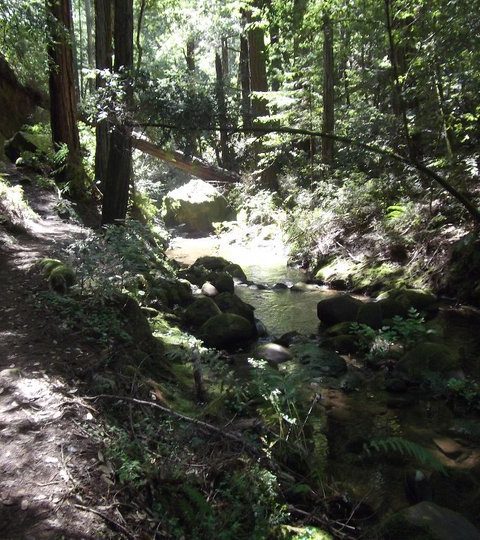 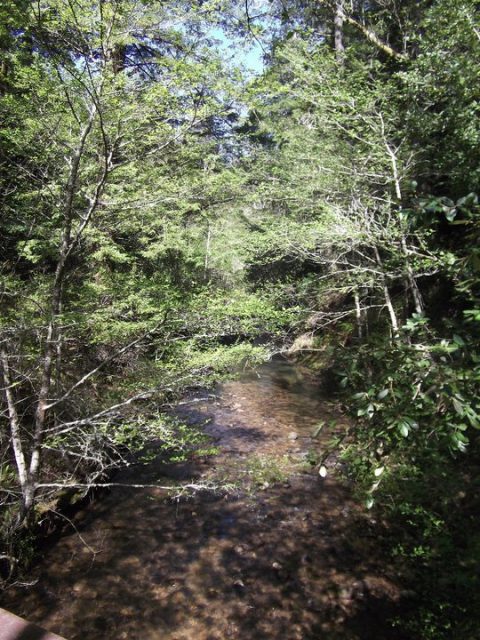 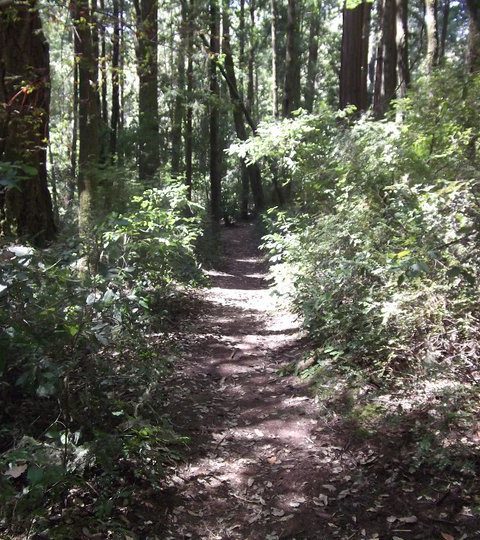 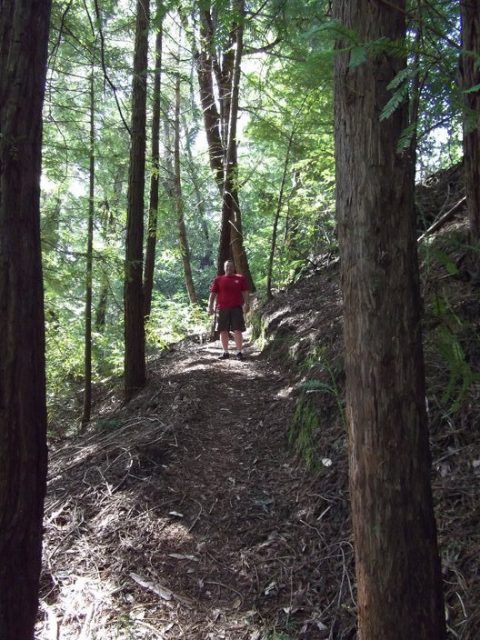 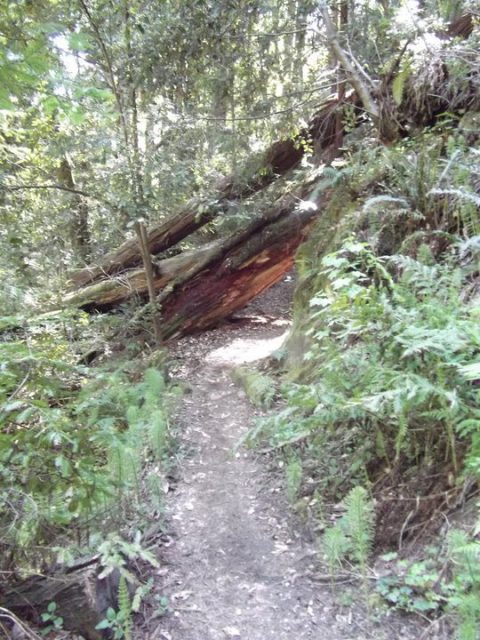 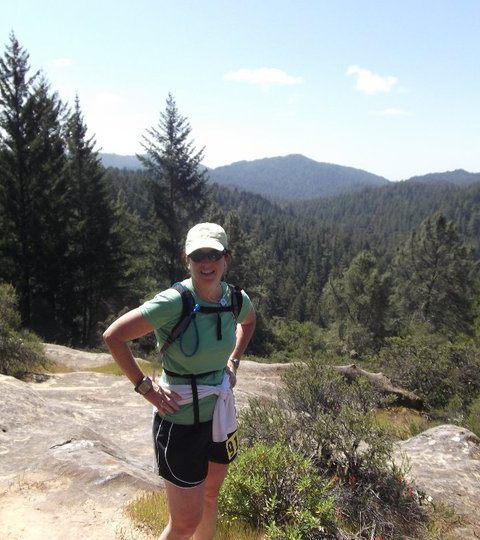 My father, Malcolm, and step-mom Deborah invited Kim and I out to Utah for a long weekend. Unfortunately, Deborah wasn't...