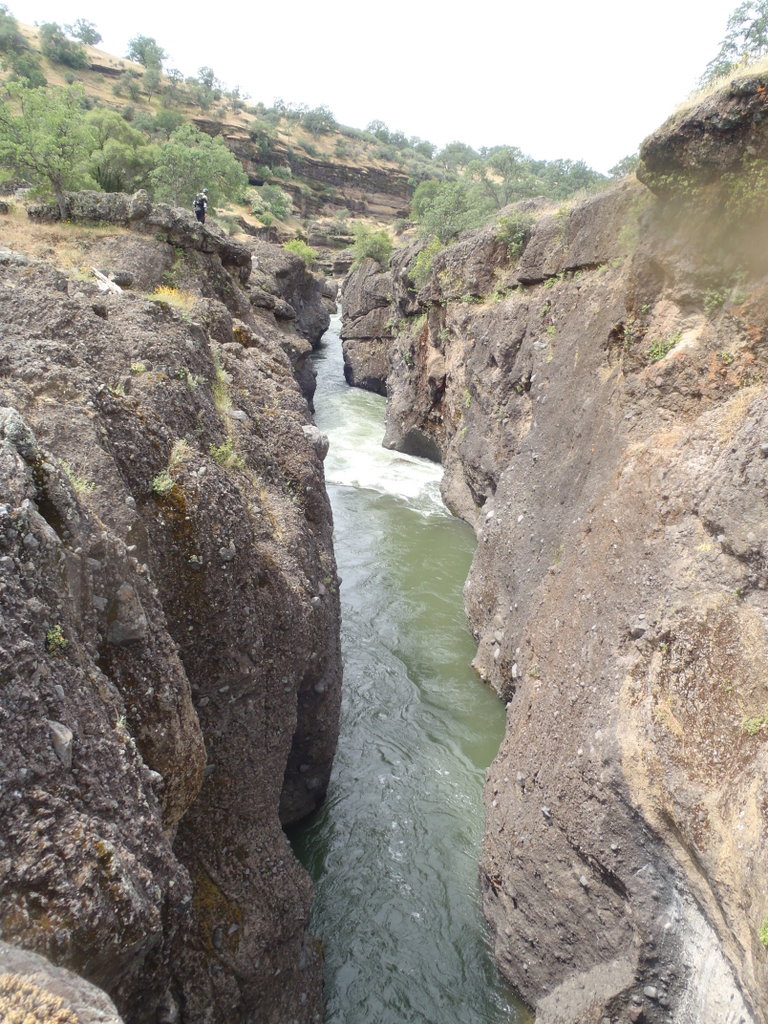 A few weeks ago, Geno had the idea to run Mill Creek, near Fresno. When I was trying to find information about it, I kept seeing write-ups about a Mill Creek in N. California, and it looked good. I put it in the brain as “Paddle someday” run. Went and did Mill Creek near Fresno. there were some really fun rapids on that one, but not many and miles and miles of mank to deal with. I didn’t care for it much, though others in the group were more enthusiastic. I broke my boat on it, which was a bummer.

So this recent weekend, I was looking for a) a new or used boat
b) something to paddle.

I contacted Daniel B. of the website awetstate.com about a used boat he had, and though he’d already sold it to someone else, I soon found myself with an invite to join them on Mill Creek. The other, further north one, which ends north of Chico, CA.

Friday I left work early, and drove to Lotus, Ca, where I picked up a new boat nearly identical to the one I’d broken, then to Daniels’ house in Sacramento for a few hours sleep before we all carpooled further north to the river.

What to say about Mill Creek? It was awesome. I didn’t get a ton of pictures, as we were paddling fast moving rapids, and stopping for photos was difficult. there were just miles and miles and miles of fun class III-IV rapids, with a few on the spicy end of IV and easy end of Class V. We were doing read and run for msot of them, and you’d want to be comfortable doing rnr on Class IV or the run would take 4 days. There are a TON of rapids. The volcanic rock has a different feel to it than the granite we have in most of CA rivers, and it gave the whole run a different feel. I really, really enjoyed it.

We camped early on the run, around mile 13-14. Fun camp. I was tired and crashed early. Day two was more fun rapids, and some super neat ones that were big rapids, where the whole river narrowed to 5-6 feet wide in spots. Wild.

I really, really, really enjoyed this run. Highly recommended. I wish I had more photos of the paddling…
Daniel has some photos on this website. they are mostly from a later run he did. 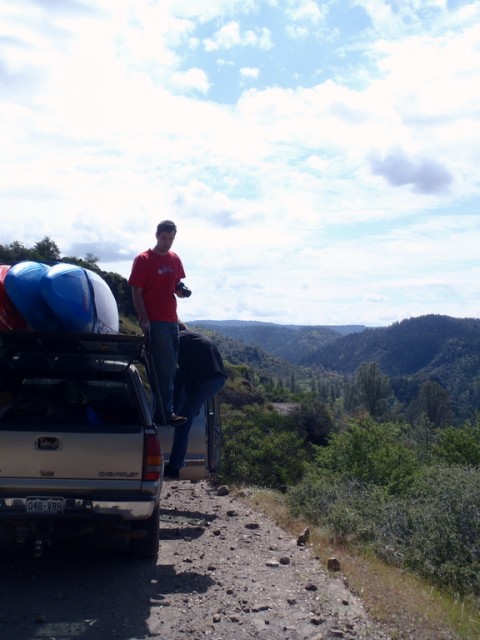 On the way to put-in 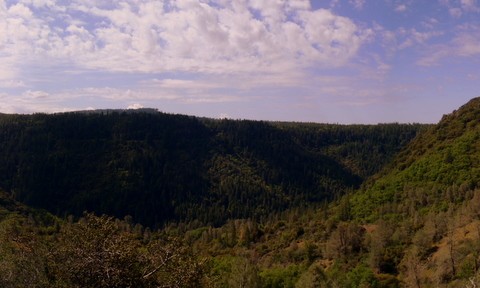 Pretty part of the world 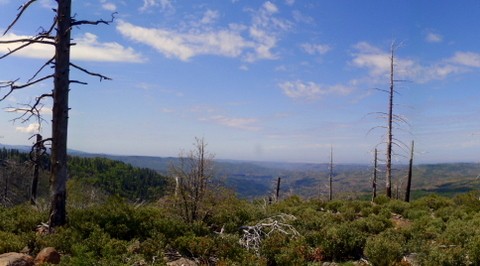 Nice – Somewhere down there was where we’d be spending the next 2 days. 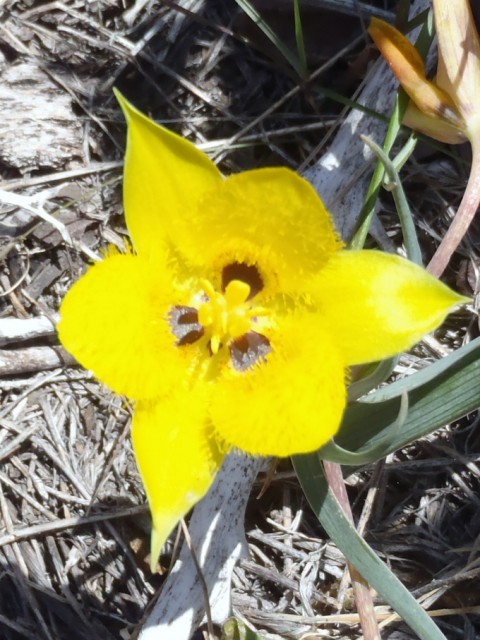 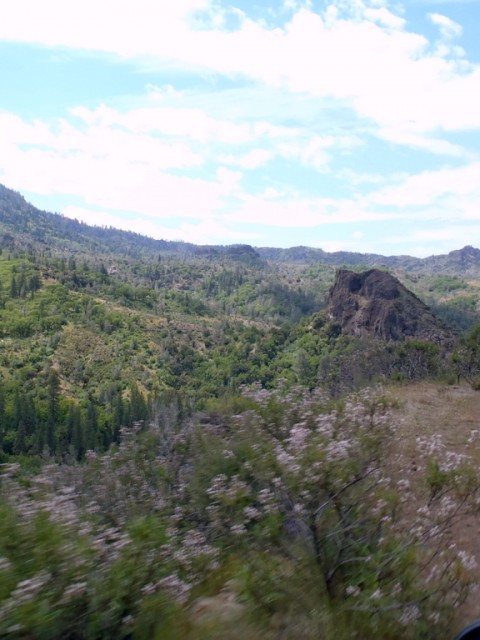 Black Rock was our put-in point. 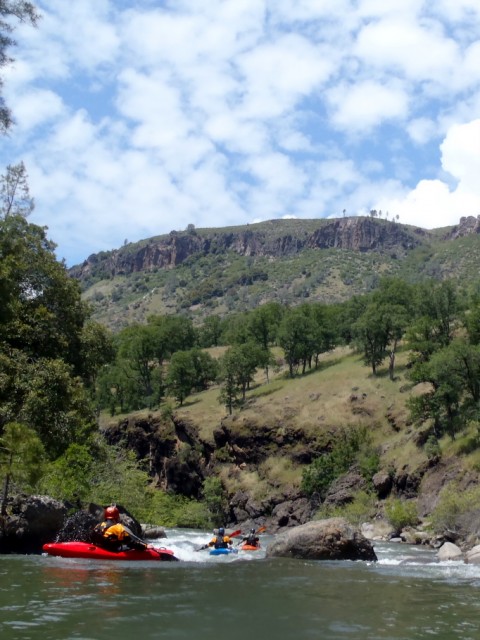 miles and miles of great scenary and fun rapids. Mostly class III to IV , but lots and lots of rapids. If you weren’t comfortable doing read and run class IV, you’d be scouting for days. There were a few rapids in the IV+, V- range too. 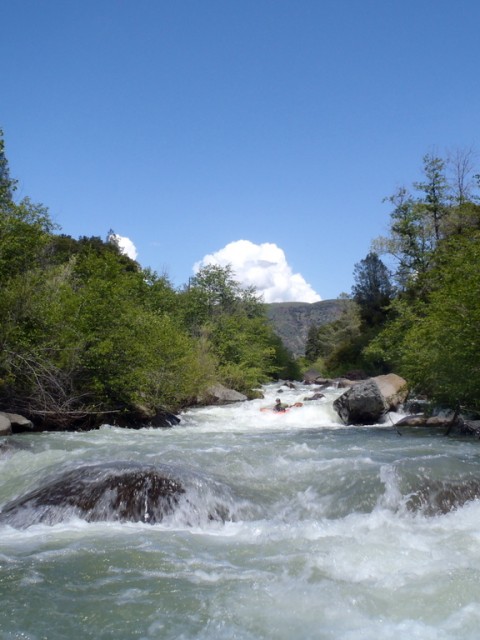 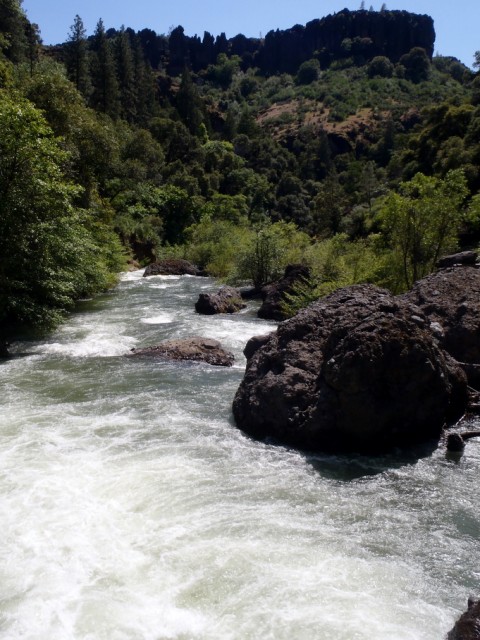 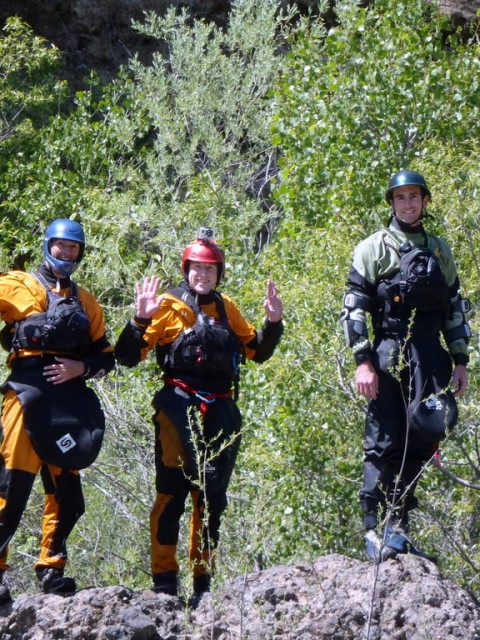 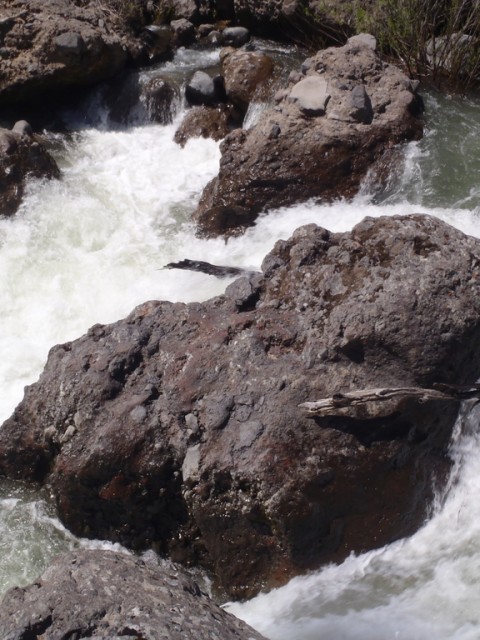 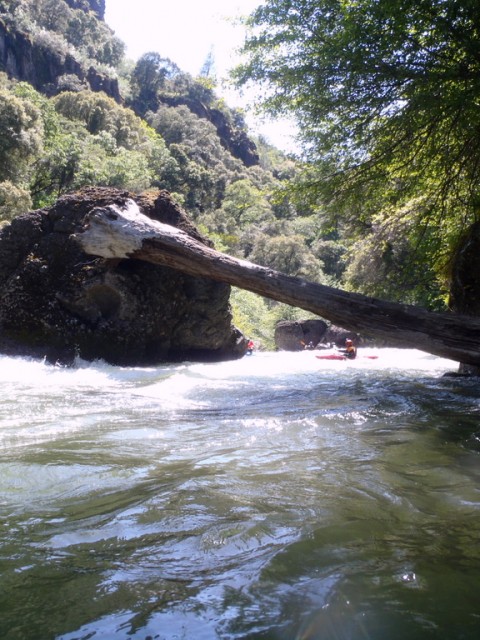 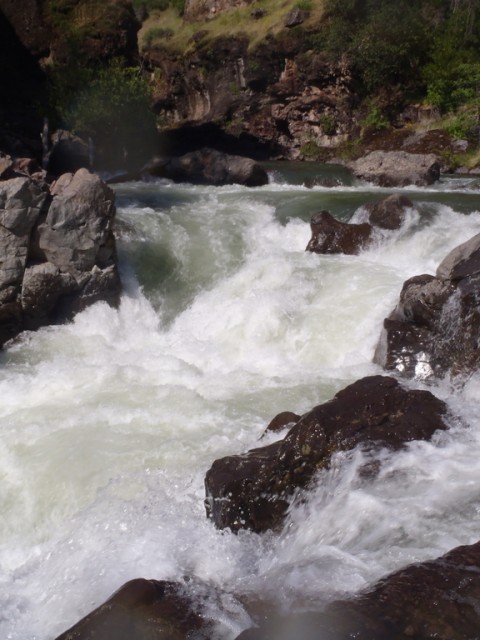 We portaged this one. It looked doable, but potentially unpleasant. 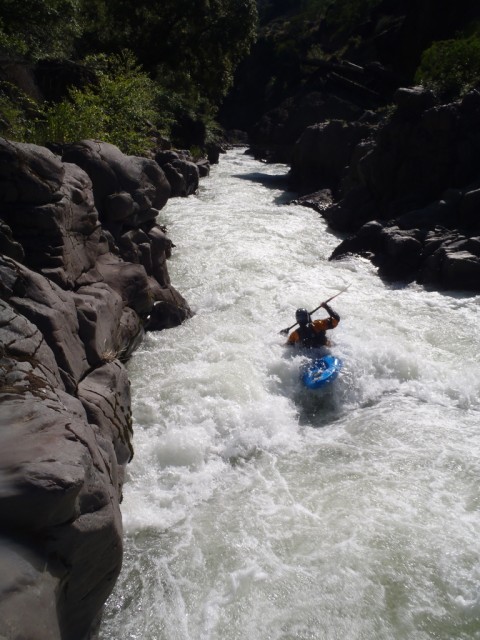 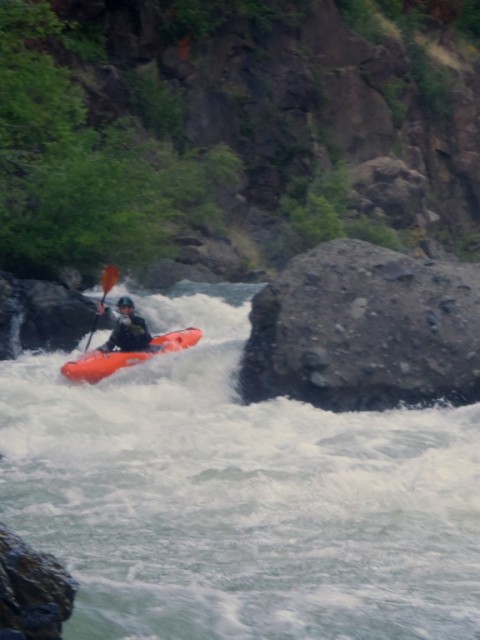 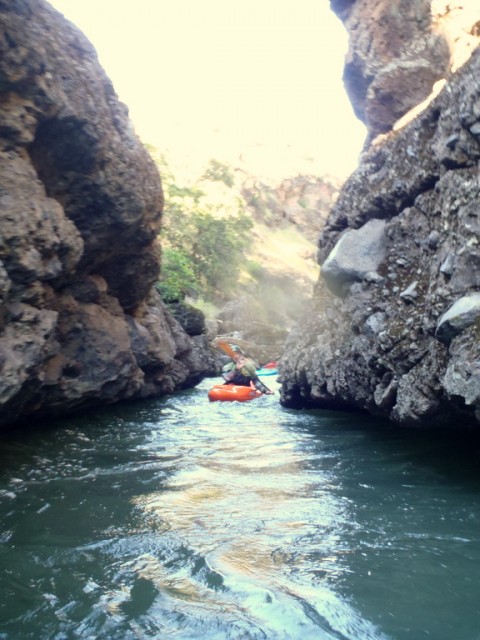 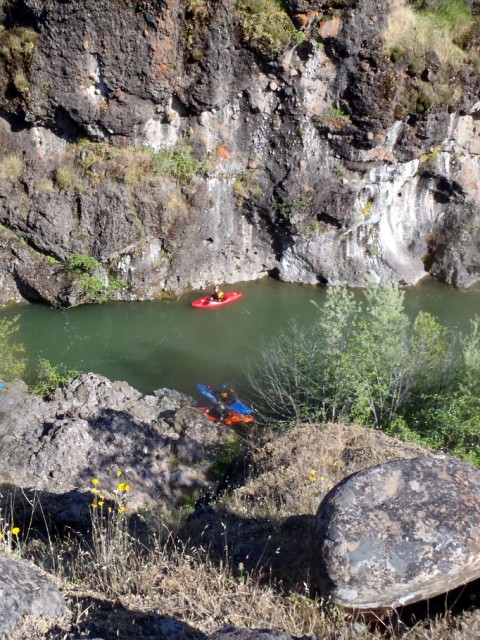 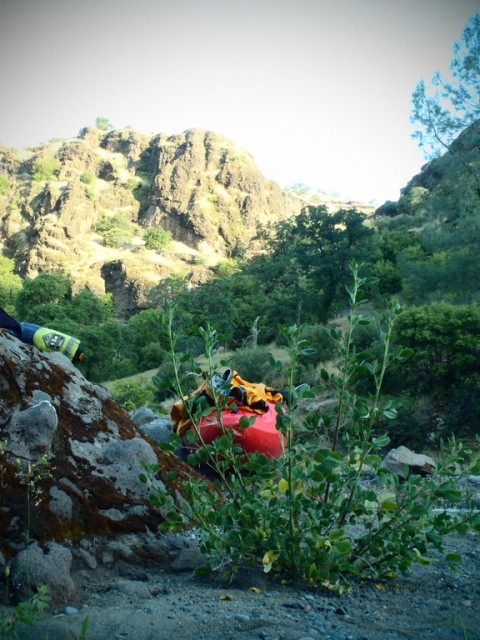 My view in the morning from my sleeping bag. 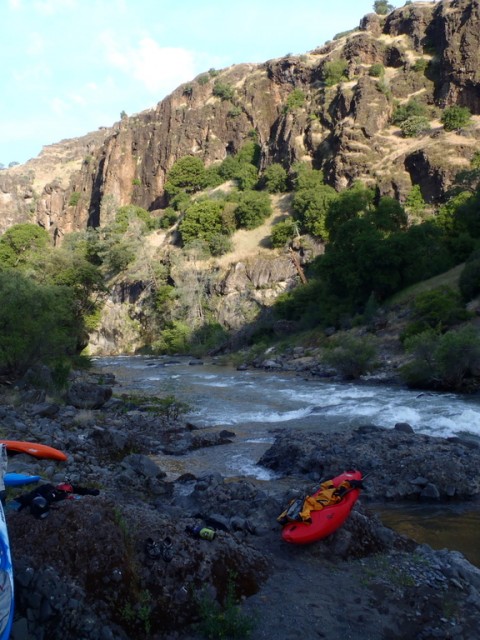 Camp in the morning. 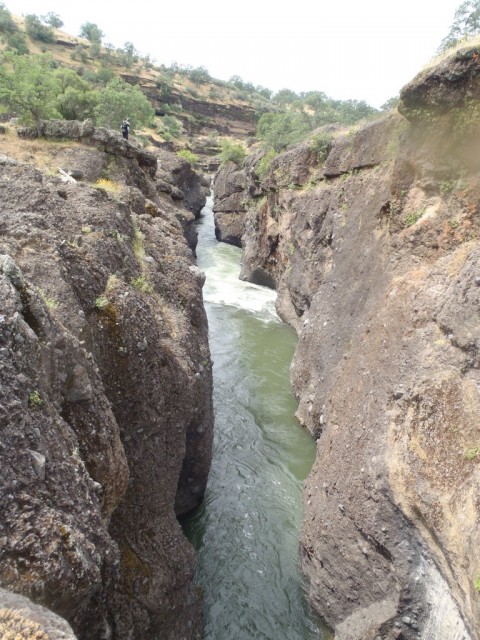 Last weekend I did the L'etape de California. From the website: "L’Étape du California provides serious recreational cyclists the opportunity...