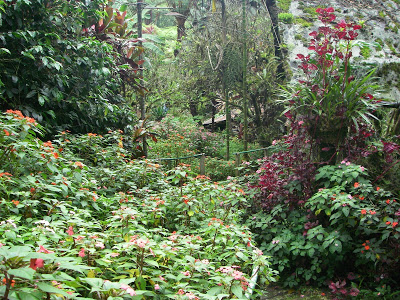 I woke up tuesday morning around 8 a.m. and sliced off some gluten-free bread for toast.  I sat down at the computer, and started to think about my day.  I needed to run a  few errands, return my library book, and pack for my trip to Guatemala.  Kim came out, and mentioned the new hands-free cell phone law, and I said, “Well, you don’t have to worry until tommorow.”
She said, “No it starts today.”
I said, “July 1 is tommorow.”
Kim, “No today is july 1”
My heart sank and I got a sick feeling in my stomach.
“my flight was this morning at 12:15 am”
kim, “WHAT!?!?”

I thought my flight was weds morning, but knew it was on July 1.  Crazyness. I feel silly and sick at the same time…..

Kim and I packed.  A months travel packed for in 1.5 hours.   I’m sure I missed something, but I haven’t really found it yet. 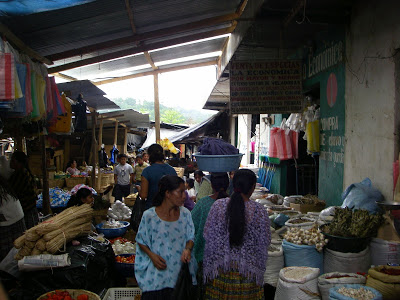 I’m looking for a job right now, but haven’t yet found the perfect thing.  I had an opportunity to go to Guatemala for a month and work for a rafting company.   I’d be a safety kayaker, paddling alongside the rafts to help if anyone falls out.   It sounded like a good adventure, and Kim was supportive (she’ll join me for a week later in the month).  So I was off. 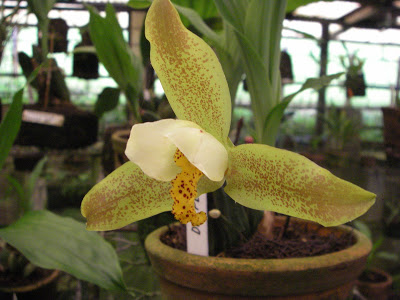 I arrived in Guatemala at 9 pm, and was pleased to see Iris.  She’s Dutch, but her boyfreind owns the company I’ll be working for, and is visiting for many months.  We grabbed a taxi to a small hotel, and went to sleep.  In the morning we took a short walk around Guatemala city, and then went to catch the bus to Coban.  Coban is a medium-small town, and much nicer than G.City, though a bit limited in things to do.    Travelling with us as well is Annalise, Iris´s friend from Holland.   She arrived a few days before me for a month visit.

The bus to Coban was a bit long, but comfortable enough.   The trash and smog in the city is tough to take, and it was good to be heading into the country.

In Coban, I met Maarten for the 1st time.  He’s Dutch as well, but has lived here for 3 years.  He used to do all the safety kayaking, but has hurt his back and can’t paddle.  Hence my arrival.  We’ve spent the last few days in Coban, where Marteen is having some work done on his truck, and where we await the arrival of Andrew, who is a raft guide from america who is supposed to be making his  way down here from Costa Rica.  No sign of him yet. 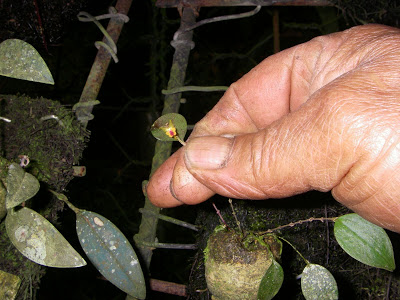 In the meantime, yesterday Annalise, Iris and I went for a long walk.  We visited some shops, a very colorful cemetary, and then took the unintentionally VERY long route to Vivero Veracruz, an orchid plantation. It was the wrong season, so there weren´t a tremendous number of orchids, but the ones there were spectacular.  This place is famous for having many species that are tiny, some so small that you can’t see them without magnifying glasses.   I didn’t get photos of those.

Back to town, a little rest, and then dinner.  I’ve had a lot of downtime, and I’m already halfway through my reading supply. I guess I’ll re-read once done, as there is not much hope of finding English books here, unless I trade with other travellers.

Kim's friend Hong came to visit us in Northern California.